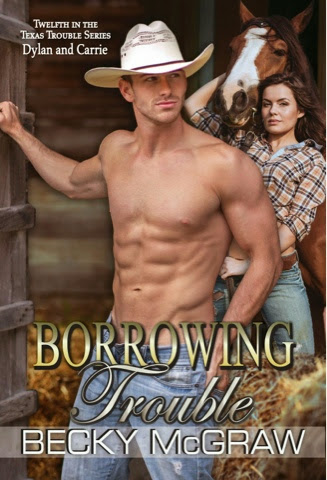 Becky McGraw is a married mother of three adult children, and a Southern girl by birth and the grace of God, ya’ll. She resides in South Texas with her husband and dog Abby.
A jack of many trades in her life, Becky has been an optician, a
beautician, a legal secretary, a senior project manager for an aviation management consulting firm, which took her all over the United States, a real estate broker, and now a graphic artist, web designer and writer. She knows just enough about a variety of topics to make her dangerous, and her romance novels interesting and varied. Being a graphic artist is a good thing for her too, because she creates her own cover art, along with writing the novels.
Becky has been an avid reader of romance novels since she was a teenager, and has been known to read up to four novels of that genre a week, much to the dismay of her husband, and the delight of e-book sellers.
She has been writing fictional short stories and novels for fun, as well as technical copy for her jobs for many years. She was a member of the Writer’s Guild on AOL, as well as a founding member and treasurer of the first online chapter of the Romance Writers of America, From the Heart Romance Writers. Currently, she is a PAN member of RWA and a general member of FTHRW.

You can find Amazon Bestselling Author Becky McGraw at: 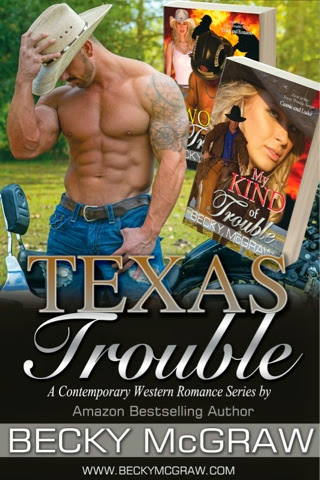