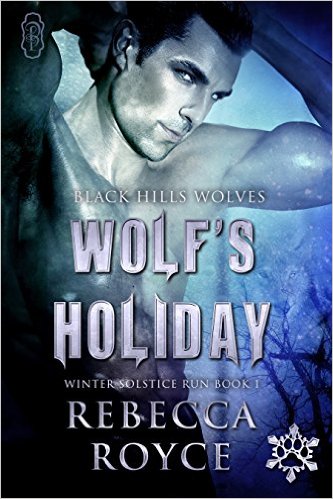 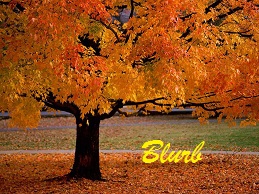 Drew Tao is loving life. His pack is happy. And it’s time for the holidays. But his mate is keeping secrets and there is a crazy mother bear circling his borders. Can they survive the holidays or will everything fall apart? 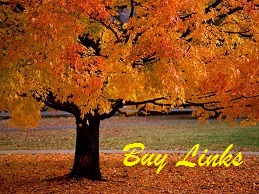 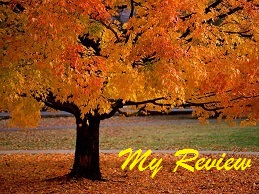 All Drew wants is a happy pack, a healthy and prosperous pack. He has made great strides and with Winter Solstice approaching, he agrees that wolf and human should have a celebration. It would encompass all the holidays celebrated by the humans in his pack. Even the Solstice run would have the humans included.

A toy train mysteriously appears in the square, no scent or tracks to suggest who put it there. The toy is the work of someone gone from the pack for two decades, kicked out by Magnum for some unknown offense. Stewart now lives on Mount Carter, a hundred miles away. Drew wants answers so he will go up the mountain to get them, much to  his mate’s and enforcer’s chagrin.

His mate Betty has issues. While she loves him I don’t feel she is doing the things an Alpha’s mate should do to make the pack stronger and more unified.

By issuing an invite for all former pack to come and blood oath to him, he has made Ryker’s job harder. There needs to be more screening of those returning.

The trip up the mountain is not without incident, a Mother bear and her cub, begin causing havoc.

My favorite line in this story comes from Betty after Stewart expresses his desire to deliver gifts for the pack’s children.

“He can be Santa Paws.” B giggled.

Relationship issues of the Alpha pair need to be resolved as well. For this holiday to be the bonding that Drew wants it to be, things must be handle quickly and with diplomacy. 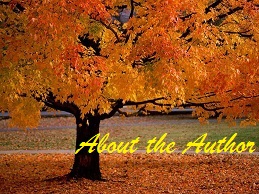 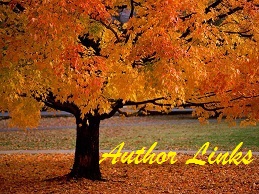