Come to Me
Hawkeye Book 1
By
Sierra Cartwright

When Nate Davidson learns there’s a bounty on Wolf Stone’s head, he shoves aside the hurt and bitterness of the past and volunteers to serve on his protective detail. Trouble is, their well-respected commander doesn’t want any help.

Their first angry kiss reignites a passion that time has not diminished, and the stunning addition of the beautifully submissive Kayla Fagan to their relationship changes their dynamic in sexy ways they never could have imagined.

But as a hitman closes in, Kayla and Nate want more from Wolf. They want him to share his deepest secrets…and his love. Wolf’s wounds run deep, and love is the one thing he’s incapable of offering. 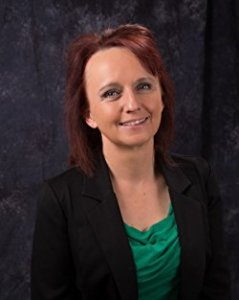 Sierra was born in Manchester, England where she spent her early years traipsing through castles. After living in Denver for a number of years, the internationally acclaimed author now resides in Galveston, Texas. She loves the way history blends with Southern manners (being called “sugar” is an experience unto itself).

She invites you to join her on a sensual journey where the limits are explored and expanded.