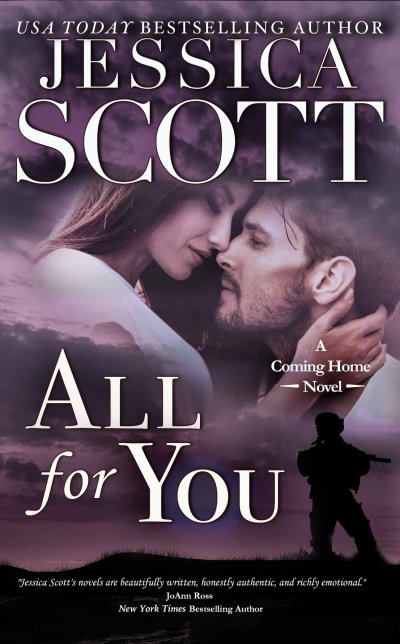 Can a battle-scarred warrior . . .

Stay sober. Get deployed. Lead his platoon. Those are the only things that matter to Sergeant First Class Reza Iaconelli. What he wants is for everyone to stay out of his way; what he gets is Captain Emily Lindberg telling him how to deal with his men. Fort Hood’s newest shrink is smart as a whip and sexy as hell. She’s also full of questions-about the army, its soldiers, and the agony etched on Reza’s body and soul.

Emily has devoted her life to giving soldiers the care they need-and deserve. Little does she know that means facing down the fierce wall of muscle that is Sergeant Iaconelli like it’s just another day at the office. When Reza agrees to help her understand what makes a soldier tick, she’s thrilled. Too bad it doesn’t help her unravel the sexy warrior in front of her who stokes her desire and touches a part of her she thought long dead. He’s the man who thinks combat is the only escape from the demons that haunt him. The man who needs her most of all . . .

This is a re-release with new cover and branding.Jessica Scott takes us right into the Army in this book. She’s managed to show us the issue of suicide within the military while enhancing the relationships of the people involved. I really have to go back and re-read the previous books. I love Reza and his friendship with Clare but I am fuzzy on those details since it’s been a while since I read these books.

Emily is the new Psychiatrist at the hospital at Fort Hood, she joined the Army much to her parents dismay and really hopes she can make a difference.

Things seem to be unraveling as Reza has two soldiers he needs to keep an eye on. One for his medical discharge and the other for continually reporting to hospital instead of for duty.

Not pulling any punches, Jessica tells it like it is, complicated and frustrating on many levels.

Reza with his alcohol addiction, Emily with her own insecurities we watch them grow not only as a couple but also as the soldiers they are.

I’m going back to the beginning of this series now that I remember why I love them so very much. 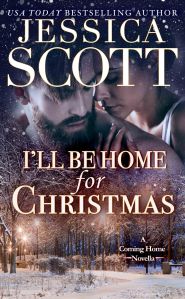 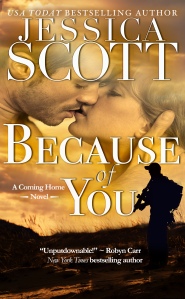 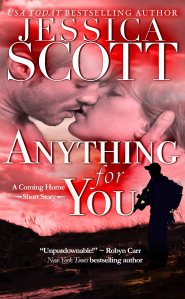 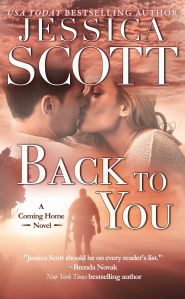 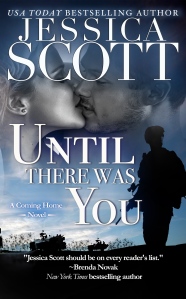 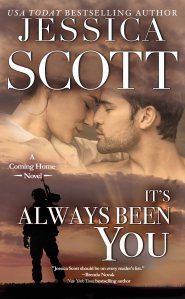 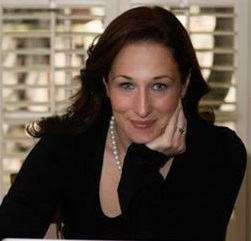 Jessica Scott is an Iraq war veteran, an active duty army officer and the USA Today bestselling author of novels set in the heart of America’s Army. She is the mother of two daughters, three cats and three dogs, and wife to a retired NCO.

She’s also written for the New York Times At War Blog, PBS Point of View Regarding War, and IAVA. She deployed to Iraq in 2009 as part of Operation Iraqi Freedom (OIF)/New Dawn and has had the honor of serving as a company commander at Fort Hood, Texas twice.

She’s holds a Ph.D. in Sociology from Duke University and she’s been featured as one of Esquire Magazine’s Americans of the Year for 2012. Jessica is also an active member of the Military Writers Guild