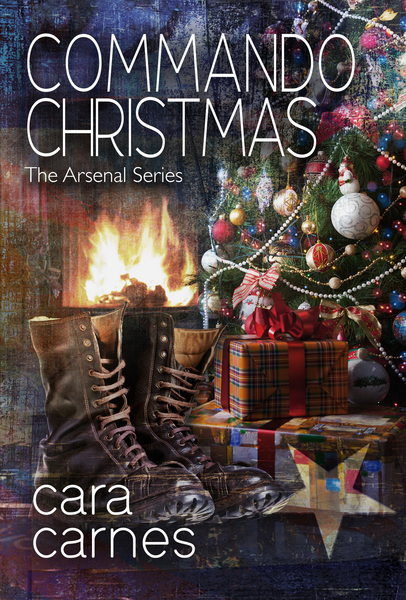 This is a short, free read to help bridge events between Zero Trace and the continuing story arc Battle Scars.

This book covers the span between Zero Trace and Battle Scars. It’s a delightful free read. As the crew prepares for Thanksgiving and Mama Mason’s homecoming, everyone has a job to do. Bree had assigned Kamren to get the turkeys to feed the gang.

Bree’s phone chimed. “Hey. You here?” The blonde paused a moment. “Yeah. There’s plenty of folks around to help. Just pull up by the double doors leading to the mess hall. We’ll meet you there.”

Dallas perked up. He’d returned from taking the boys to their doctor’s appointment in Nomad to find Kamren gone. That was several hours ago.

“Sure, he’s right here.” Bree held out her phone with a shrug. “She wants to talk to you.”

“Hey, sweetheart,” he said into the phone.

“I think I messed up,” Kamren whispered. “Promise not to laugh?”

Dallas tensed. The worry and agitation reflected in her voice. Stepping away from the huddled crowd, he lowered his voice. “What’s up?”

“She said to pull up by the mess hall to unload,” Kamren said. “I think I messed up.”

Dallas squeezed his eyes shut and rocked back on his heels as the weight of the lone word filled him. The beautiful and amazing woman he’d kill for had been sent to pick up turkeys. Someone as resourceful as her— used to fending for herself and living off the land— wouldn’t buy turkeys.

He caught Marshall’s gaze across the mess hall and signaled for support. “We’ll meet you by the barn, sweetheart. You did good.”

“Yeah.” Dallas looked around at his brothers, who’d all arrived at his side. “We’ll meet you outside.”

He clicked off as DJ and TJ wrapped their arms around his legs and looked up. Worry reflected in their gazes. They’d carried far too much concern in their eyes the past few weeks. Their grandma’s car accident had rocked the foundation of their new life in a big way.

“Misunderstanding,” Dallas answered as he glared at Bree, who held the clipboard in her arms. “You sent Kamren to get turkeys.”

“Well, yeah. Someone had to go. She was the only one without assigned tasks,” Bree said. When everyone started laughing or cursing, she looked around. Eyes wide. “What?”

Thanksgiving is a success and there are many little things that tie up loose ends as Christmas approaches. Doubts about motherhood for Mary and Vi, meeting Gage’s family for Zoey, and so much more.

I am really looking forward to the next book in this series! 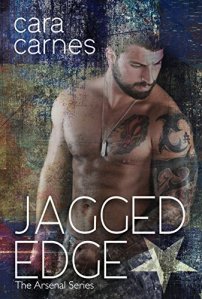 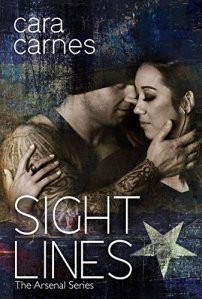 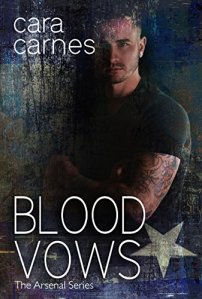 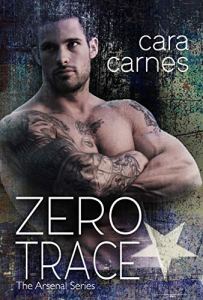 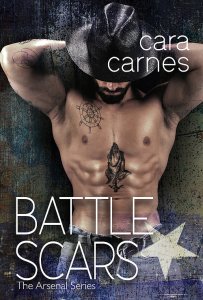 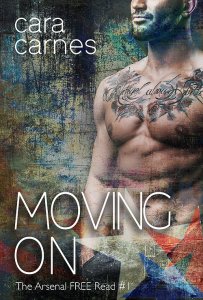 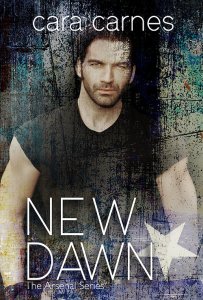 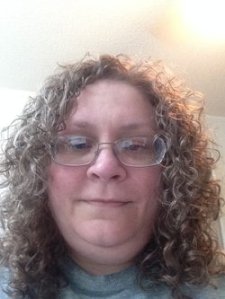