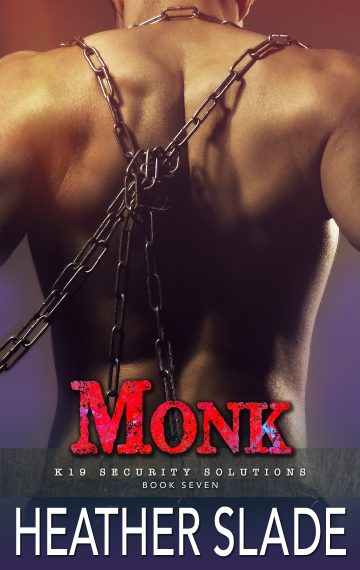 His lips are sealed, but she’s screaming for more . . .
Silence is his most dangerous weapon…

K19 Security Solutions partner, Rhys “Monk” Perrin works hard and keeps his mouth shut. Doing what he’s told, when he’s told, Monk’s missions are the most perilous and extreme. After all, he’s riddled with guilt from years ago that’s left him numb and dangerous. But when he meets his partner’s older sister, Saylor Sharp-Davis, Monk realizes there’s more to fight for.

She talks the talk, but fears the walk…

Saylor is no stranger to the life of private intelligence operatives, growing up with one of K19’s senior partners for a brother. The majority of the danger she’s faced was at the hands of her ex-husband. And when she encounters Monk and his gentle touch, she craves it again and again. But she’s not about to let down her guard.

The enemy is closer than they realized…

When Saylor’s life is threatened, Monk is hellbent on protecting her—refusing to lose another person he loves. But circumstances are tearing them apart, and time is running out. Will the strong, silent savior finally say what he wants?

Monk and Saylor have been featured a bit in all the books to date. In this one we get to see how their relationship develops.

Now it hasn’t been an easy path at all, Saylor is a single mom and her daughters are everything to her. Her ex is in prison and her brother, Razor, does his darnedest to keep him there.

Monk doesn’t talk very much, hence the nickname. I have to tell you he gets downright chatty around Saylor though.

This is a favorite scene in Part 1 of the book, it’s the first interaction with Saylor and the girls.

“I am seriously outnumbered,” Razor said, walking over to the picnic table where Ava was still chatting with the girls and their grandmother.

“You could invite Monk to join us,” Saylor suggested. “He already did,” said Monk, walking out of the woods and startling her.

“I told him we needed a cook,” Razor explained when Saylor looked back at him.

“Monk, this is my mom, Sally.” Razor introduced them.

After shaking her mother’s hand, Monk turned toward Saylor and winked. “I already know who you are,” he said, repeating his words from their phone call.

Saylor put her hand on her heart and smiled.

“Oh my God,” she mouthed at her brother, not really trying to hide it from anyone, including Monk.

“You’re pretty,” Monk said to Razor’s sister as he took a drink from his insulated water bottle.

He smiled and looked over at the two girls. “Razor says they’re yours.”

He turned his head back toward her. “They don’t look anything like you.”

“I used to have blonde hair just like theirs.”

She laughed. “Hell no. Do I look like I used to have blonde hair?”

He shook his head; she was smirking. She’d caught him off guard, and not many people did. He liked it.

“Heard their dad’s in prison.”

“That’s good to hear,” said Saylor as she reached over, took the water bottle from his hand, and brought it to her lips. “I don’t keep track.”

He looked into her dark brown eyes. She had smile lines at the corners. He liked that too. He looked down the length of her, not hiding that he was, and then took his water bottle back and had a drink himself.

When he felt his cell vibrate, he handed the water back to her and pulled out his phone. He read what was on the screen and then looked over at Razor.

“I hate to cut the party short, but we need to leave,” the man said, without Monk needing to say a word.

Saylor stood, as did her mother. “Time to go, girls,” she said, hustling her daughters toward Ava. Monk watched Saylor hug the woman that he and Razor were keeping safe. After she did, Sally and the two little girls hugged Ava too.
Heather Slade. Monk (Kindle Locations 274-296). K19 Security Solutions Book 7.

What starts out as a no strings relationship, quickly begins to be more. The problem is both Monk and Saylor are afraid of commitment.

Many twists and turns in this relationship, primarily caused by Monk’s job. Plus the fact that in spite of all the talking they do they aren’t totally communicating.

With Saylor keeping quiet about something she’s doing and Monk finding out from Doc and Merrigan instead of her, just adds more difficulty.

As Monk holds vigil over Onyx, who’s in a coma from the plane crash, Saylor’s ex manages to get parole. Then even more fun begins.

There’s fun, romance, suspense, sizzling heat and so much more! 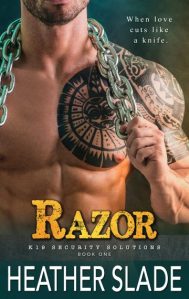 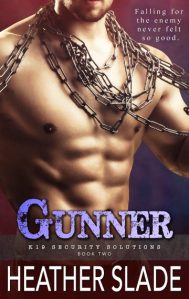 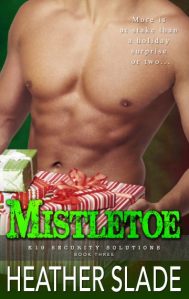 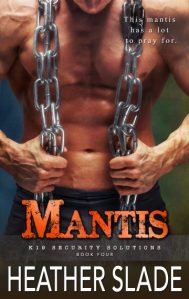 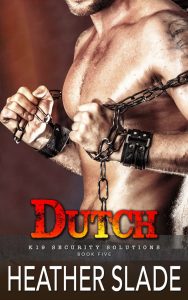 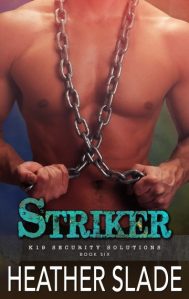 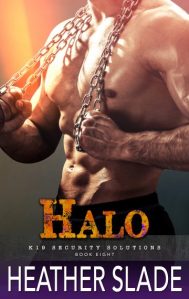 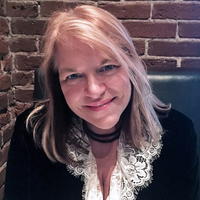