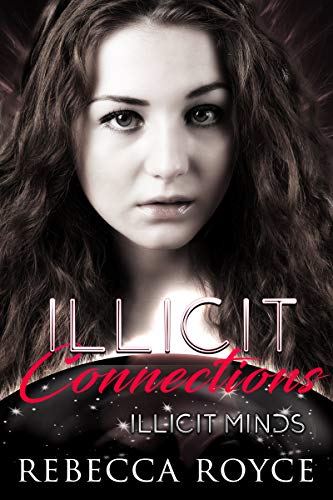 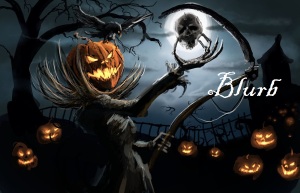 Anomalies. Abnormals. Curiosities. Freaks. Threats. The Conditioned bear many labels, heavy restrictions, intolerable scorn, and unforgiving laws. For thirty years they have been consigned to regulation behind the walls of safe houses and camps. The Conditioned have no rights. They are not people. They are the damned.

Attorney Ben Lavelle, a widowed father of twin girls, has a ghost problem. It bangs through the houses in his neighborhood, terrorizes his kids, and is generally creating havoc. Turning to his brother Gene who has ties to organized crime, he asks for his help—for the girls. Never having dealt with a Conditioned before, Ben has no idea what to expect but Seven is definitely not anything he imagined.

Seven-Two-Four is a Ghost Talker, she can manipulate the energy malignant and otherwise. Isolated in the Institutions, Seven’s lived a harsh existence where even the simple luxuries like sleeping in a bed are denied to her. When the job with Ben and his family buys her a few more days before her scheduled euthanasia, Seven experiences life as a person for the first time.

When tragedy strikes, Ben turns his legal prowess on the Institutions dehumanizing the Conditioned in the first place. Can he and Seven survive when even the memory of their love threatens everything they hold dear?

*Please note this book was previously published under a different title and series name. If you feel you’ve read this before, you might have. Also, the author suggests that you always read the forward to her books to see if there are any triggering things for you and to make sure it is the kind of book you want to read. But, if you like smart, strong characters who grow exponentially over time in love than she suggests you go grab this book right now.* 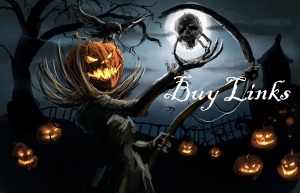 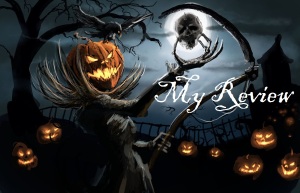 In the first book in this series, Wade and Addison had managed to destroy places holding the ‘Conditioned’ and many escaped. However things are even worse now than they had been then. Now these two are hard at work to change things once again.

In this book we meet Ben Lavelle, an attorney living in an area with a ghost problem. A widower with twin girls, Ella and Daphne, he has been ‘elected’ by the neighborhood to do something about this problem. He contacts his brother Gene to get the services of a Conditioned Ghost Talker. Something that was nearly impossible nowadays, his brother who works for the mob got results very quickly. Ben had to take ‘it’ within the hour, as she was being taken back from what was to be her last job before being put down. Something that shouldn’t happen until she’s older and also something Ben feels should happen at all.

Ben can’t think of this beautiful woman as an ‘it’ and he finds himself falling in love with her. He’s appalled that she doesn’t have a name and as she requests calls her Seven. After an initial attempt to see the ‘ghosts’ in his home, she is even more exhausted than she was when she arrived. After he literally puts her to bed he starts researching Conditioned law looking for the ways he can tackle the system.

Seven is the one who points out Ben’s daughter Daphne is Conditioned and that only validates his planned lawsuits to change the way the Conditioned are treated.

There is much at play here, we have Seven, the information she shares about Madame Joan, the Twins, Guy and the Island Sanctuary. There are also some time jumps that accelerate the story. Plus more about Addison and Wade.

I can’t wait for the next book, I am cheering very loudly for the Conditioned. 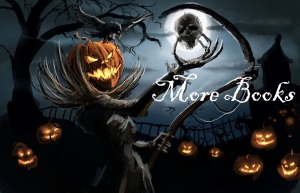 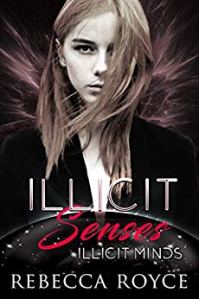 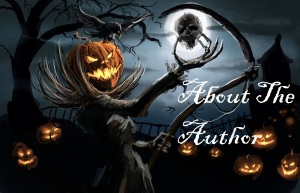 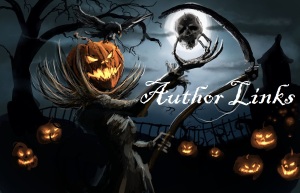