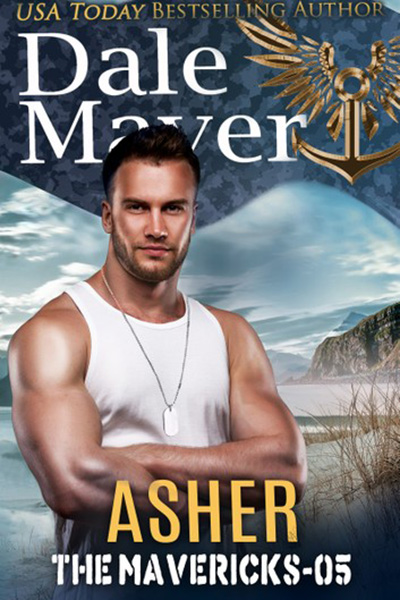 A born protector, Asher signs up for jobs
even the most trained men won’t take …

But finding a set of female autistic twins in mainland China—after someone has gone to a great deal of effort to make sure they are never found—isn’t easy. Finding those responsible behind the actual kidnapping is even harder …

Mickie, hired to look after the twins for the last six months, is still recovering from the trauma of being beaten and drugged, waking to find her adult charges gone. Beside herself already, then seeing Asher, her ex from ten years ago, is another sock to her gut. And to her heart … She’s not the same person she was back then and, being with him again, shows her just how much she’d screwed up her relationship with him.

Yet betrayal, deceit and bodies litter their pathway as they struggle to save the missing women before the kidnapper’s assassins get close enough to take them out instead …

Asher is ready to take on his own assignment. There’s a few twists in this one for him. He’s being sent to China to find adult autistic twins, and their caretaker is someone he used to know very well.

Mickey was impatiently waiting for the team the twin’s mother Chandra has hired. She was in the same room, the one where the twins were taken. She has to be with them to help rescue them. One of the things the twins hate is change, they really didn’t want to come on this trip with their mother they like staying home in their safe environment.

Chandra is convinced that the reason they were taken were because she was refusing to do a wedding for a very influential bride. She brought the twins on this trip because she felt they need some change. Not a very smart move.

Asher has Ryker for a backup and they aren’t so easily convinced. Mickey has made her decision to go with them and help with the twins when they find them. However her history with Asher is a stumbling block.

Mickey spotted Asher, already heading to the door. “Wait. Where are you going?”

He turned and looked at her in surprise. “To get the twins.”

“Why? Don’t you need anything else?”

He shrugged. “This is really best done with minimal force.”

“You’ll need me to look after them,” she said, racing to his side.

“The twins love her,” Chandra said. “She’s very good at calming them down.”

Chandra anxiously called out, “Mickey, are you sure?”

“If you say so,” Chandra said. “I’d be happy to find more men to send along.”

Mickey followed him to the elevator. “I don’t remember you being such a hard-ass.”

He shrugged. “Not necessarily you. Although it was a bit of a surprise to find out you were here.”

“Yeah. Apparently I’m the plus-one. Just in a work environment, not a personal one.”

“Well, we tried that once. It didn’t work so well. So here we can try the first one.”

“It worked fine,” she said.

He snorted. “So why’d we break up again?”

They went down the elevator, again with him refusing to let anybody else on. She watched his ability to keep that elevator door closed and shook her head. “You’ve done this a time or two.”

When the door opened, she froze, staring at the loading dock area. “This isn’t where I expected to get off.”

“Yet it’s where I expected to get off,” he said calmly.

She groaned. “Yes, we did break up, but we were after different things.”

The breakup had been mostly her doing. “It was the right thing to do at the time,” she said.

He stayed quiet, and she looked around and asked, “What happened to Ryker?”

Just then a small vehicle drove up beside them. Asher reached for the back door of the vehicle, opened it, and said, “Get in. Ryker is driving.” Surprised, she scrambled into the back seat before they took off and left her standing there.

As soon as he got in the front, Ryker asked Asher, “Did you learn anything?”

Ryker laughed. “You will when the time is right.”

“I doubt it,” Asher said. “Came close once. That was close enough.”

That was a barb at her. Damn.
Dale Mayer. Asher (Kindle Locations 386-412). Valley Publishing Ltd.

There are many twists and turns as this story evolves, some I guessed at others totally surprised me.

To be honest I couldn’t see Asher and Mickey coming together at all.

Plenty of action, suspense, intrigue and an interesting progression to sizzle. 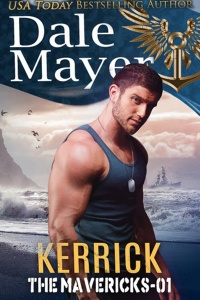 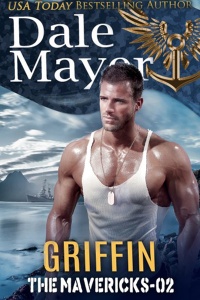 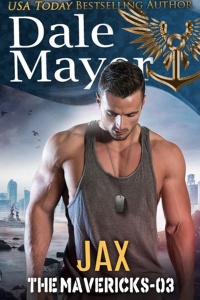 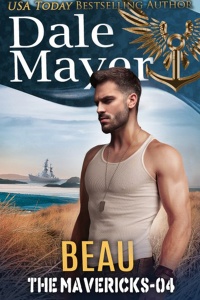 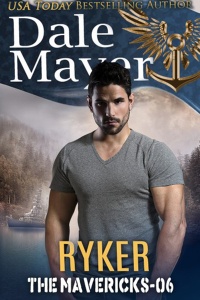 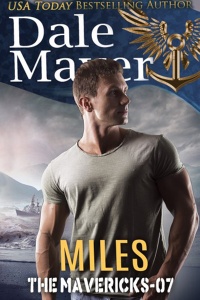