As we enter this New Year, I want to thank all the Authors, Publishers and Publicity Groups that have contributed to my blog in 2016. Not only in ARCs but also in recommendations of new authors.

I look forward to reading and reviewing many new books this year. Some by new authors and others by authors I have come to love.

Each new book I read is a journey to a new adventure, a new love and new experiences for the heroes and heroines.

Thank You All For Your Love and Support!
Much Love,
Carol LaGatta 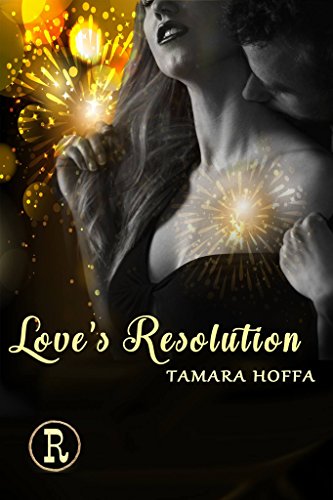 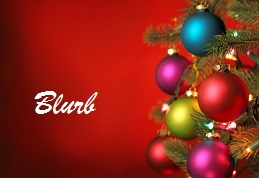 Josey Clifford has struggled for three years. She’s fought the big C and won, but she’s lost a lot along the way; her breasts, her husband, her hair, her confidence in herself as a woman. New Year’s Eve and one year Cancer free, she has her resolution. Find a hot guy and give her new boobs a test drive.

Connor McCallum’s wife took his daughter and left the state. Needless to say, he isn’t looking to jump into a new relationship, but a man has needs. Josey seems perfect for him. She wants just what he does, sex with no strings. So, why does he find himself thinking about her all the time?

Two broken souls can come together and form a whole or break each other into a million pieces that can never be put together again. What will be Love’s Resolution? 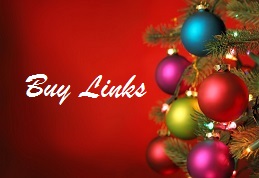 Josey is an extremely strong woman, even if she doesn’t believe herself to be. Going to the Ryan family’s New Year’s Eve bash is a big step for her. One that could make or break her confidence.

Connor McCallum is a ladies man with a vow not to get exclusively involved with another woman, ever. His ex has left him bitter, and in a battle to get custody of their daughter. The Ryan’s party is just a means to hook up for a night.

This is when they meet a favorite scene.

Samantha arched a brow at him. “You best behave, Chase. I’m on a mission from your mother. This is a friend of hers, Miss Josey. I’m needed back in the kitchen, so you need to introduce her around and make her feel at home. Got it?”

“I’ll take the first introduction,” the man next to him said, extending his hand. “I’m Connor McCallum.”

Josey placed her hand in his and he brought it to his mouth and kissed her knuckles. “Josey Clifford,” she replied.

Still holding her hand, he replied, “Where have you been hiding all my life, Josey Clifford?”

Josey laughed. “You didn’t seriously just say that to me, did you?”

Connor chuckled. “Well, it broke the ice, didn’t it?” He turned to the Ryan brothers. “I’m going to steal this lovely lady and get her a drink. Talk to you later.” He put his arm around her waist and started leading her away.

“A bit presumptuous aren’t you? I don’t recall being asked if I wanted to leave with you or if I wanted a drink.”

He looked down at her with those amazing eyes. “I’m sorry, I tend to take what I want and I want you.”

Tingles raced down her spine, damn. She cleared her throat. “Wow, you don’t waste any time, do you, Connor? Could we slow it down it bit?”

Connor slid his hand up and down her back. “I’ll try. Let’s get you that drink and find a place to sit down and talk.”

“That sounds good. I need a drink about now.”

She arched a brow at him. “No, you’re that good,” she said with a flirty smile. He squeezed her hip. “Umm, I like that answer.” They walked up to the bar, Josey ordered a screwdriver and Connor got another beer. He led them to the side of the room and miraculously they found two empty chairs.

Josey’s honesty right from the start and the power of their first kiss has Connor questioning himself and his hard and fast rules.

As we follow this couple though a full year, we get to know them as intimately as they get to know each other. Through a custody battle, to the adjusting to a 10 year old who has skewed ideas of how to be popular, to the everyday things necessary to form a family.

The perfect book to start off 2017, full of Love, hope and off the charts heat.

My best friend calls me “her Fairy Godmother,” but I feel more like Cinderella. After over twenty-five years of living a typical life, I now live my dreams and I create them too.

Nothing is better than creating a brand new world from a blank piece of paper. Breathing life into characters and watching their stories unfold—I am truly blessed.

I live in on eight acres in middle Tennessee with my husband, my dad, one of my three children, two dogs and three cats. I am privileged to have two precious grandsons.

When I’m not on my computer or reading my kindle, you’ll usually find me in the kitchen. I love to cook! If I’m not there, I’m on the fields, watching my grandsons’ soccer or baseball games.

It’s never too late to chase your dreams. I’m proof you can catch them, even if arthritis slows you down. Who knows, your own Fairy Godmother may be just a dream away.